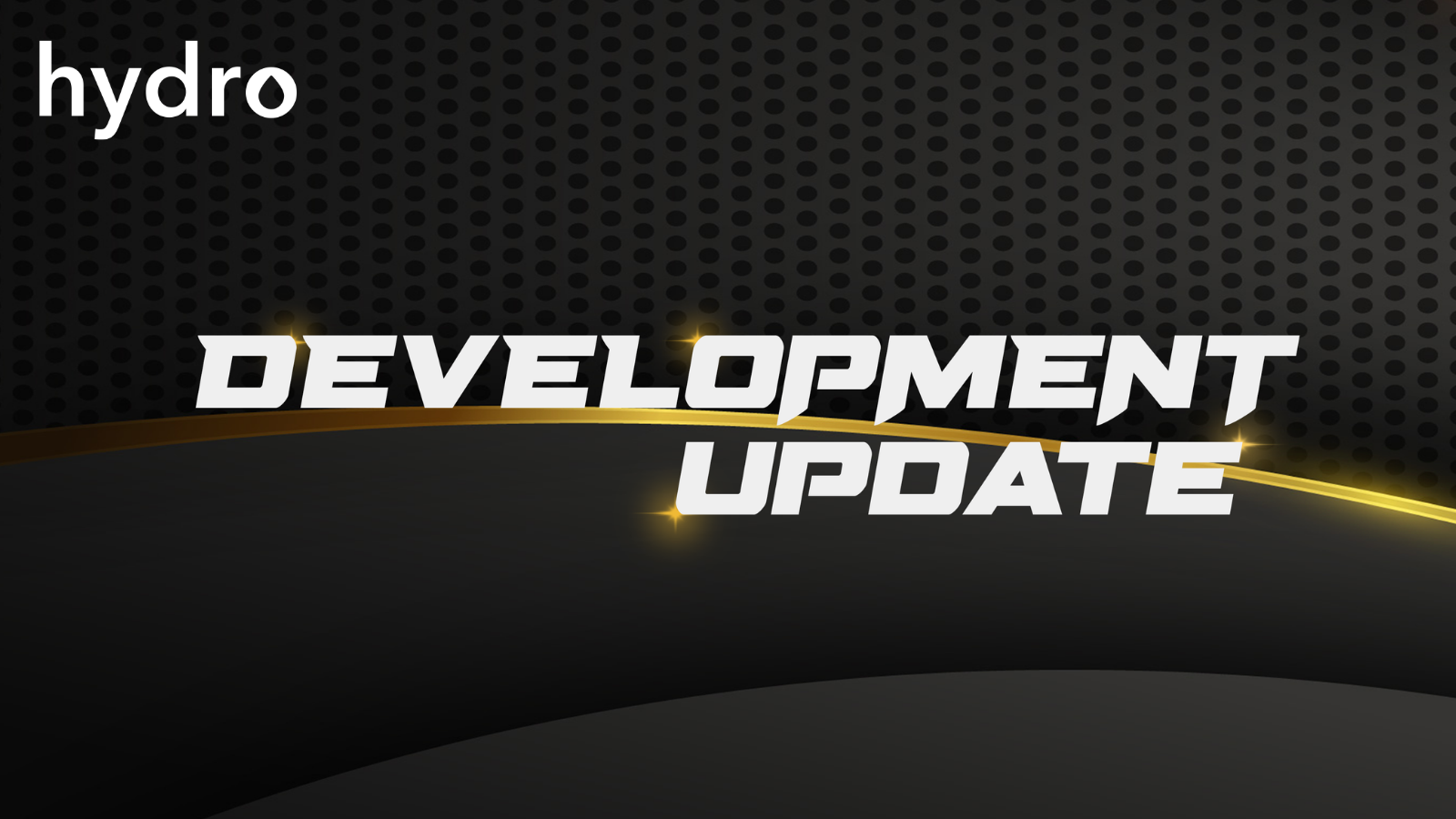 We are back again with another development update to summarise a highly productive June. With the launch of the long anticipated HydroSwap v2 and some updates to our Multi-Chain Ecosystem and Keresverse we have plenty to discuss so let’s get into it!

With the release of the Hydroswap V2 on the 14th of June we have brought new functionality into the ever growing Hydro Ecosystem as users are now able to trade tokens, provide liquidity to earn droplets LPs and stake their HYDRO tokens to earn Keres Vouchers with an APR of up to 244%.

We recently deployed the Hydro Token on two new blockchains, CoinEx Smart Chain and the Moonriver Parachain of Kusama, in order to further build out our multi chain ecosystem. The Deployed smart contract is publicly available on each respective block explorer – CSC and Moonriver.

Developers are in progress with upgrading the HydroBridge using Redux Toolkit and RTK Query to optimise the HydroBridge’s caching and overall performance.

Integration of two additional blockchains, Moonbeam and CoinEx Smart Chain. Internal testing is well underway and documentation for the upgrade is close to completed.

Once the internal testing has been completed, we will release the updated HydroBridge with the support of Moonriver and CoinEx Smart Chain. Then users will be able to swap Hydro tokens to these new chains as well.

The Keresverse team has been on fire lately and progressing at a rapid level.

Let’s talk a little bit about Keresverse Lore, We have been developing the Keresian art style that will be integral to the lore and to achieve we have been exploring ancient art styles, occultism and other esoteric art style to transmute with our other worldly view of how the Keres should be perceived.

Our Artists have begun merging this style into the first map design that will give the map its character and unique feel.

The Codex Keresia have received substantial additions in the form of
– Keresian Art: The greater meaning of its Aesthetics and form
– Physics of the Multiverses: Traversing the realms, Harvesting of life and Soul stones.
– Runes of Keres: How the Runes Imbue and empower objects to affect change in the physical realm

Our Artists have also worked on preparing the 3D rigging for the guns and characters of Keresverse. For example the Serah rig has received its final animations and simulations and is ready for integration into the game. Below is another example from our line of Bone Skins – this is a heavy sniper catering to all of you “one shot, one kill” advocates out there!

Additionally our Game Developers have been working on implementing many of the small but quality enhancing things like kill counters, stat tracking, scene transitions, mode selections, in-match chat system, weapons buying menu and the Deathmatch Mode to name a few.

We recently released a Gameplay testing where we show off some of the mechanics and graphics, please have a look!

So that’s all in this month’s update. Thank you and keep following us on social media for the latest updates!